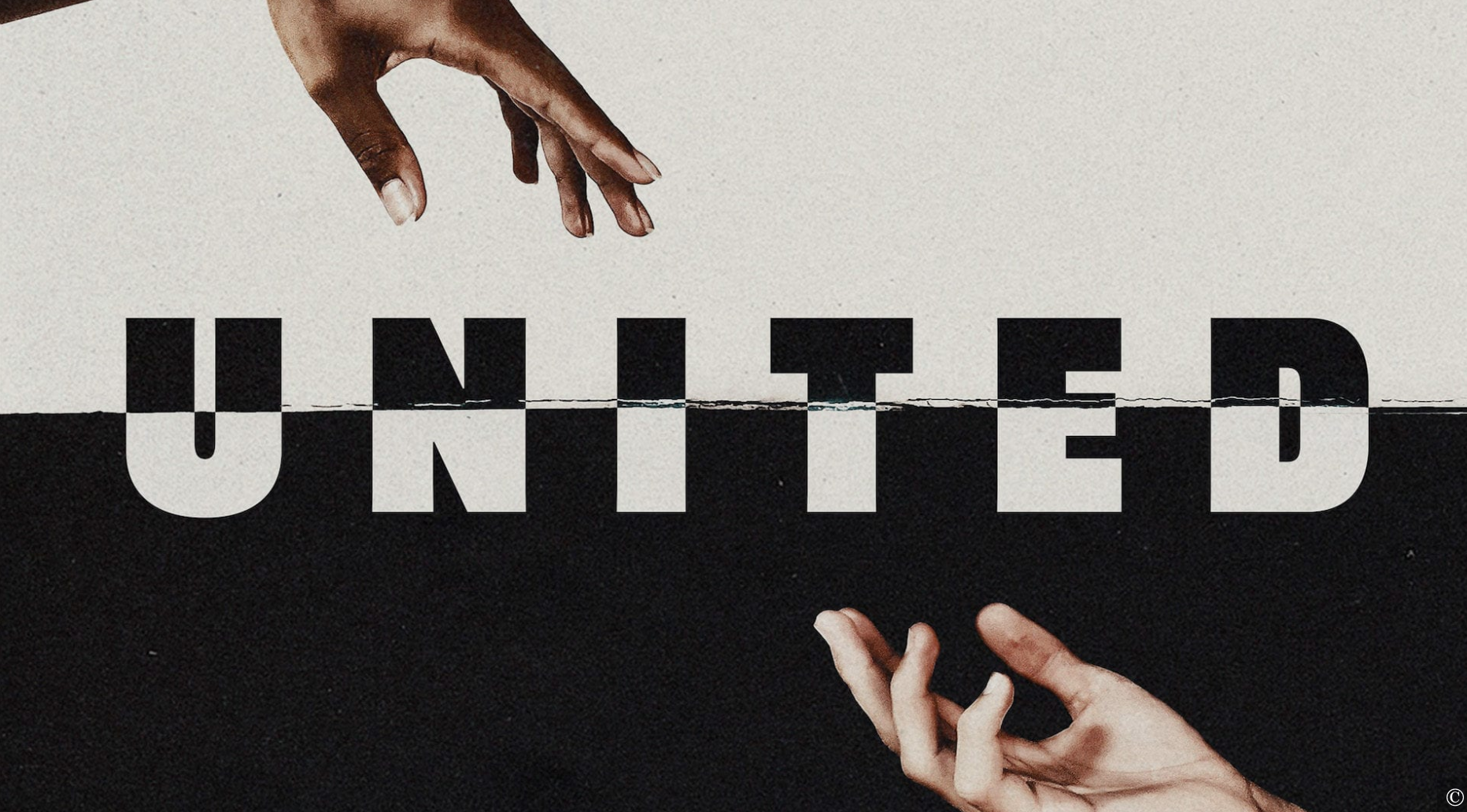 What Do You Mean by ‘Unity’? (TGC Article)

There’s been lots of talk about the need for unity in our country and our churches, especially after the recent insurrection at the Capitol. There’s also been lots of pushback against some of these calls for unity.

This is no new dilemma.

The #ChurchToo movement revealed the tendency of some churches to cover up abuse cases, often for the sake of “unity.” Then there was the “quiet exodus” of black church members from white-majority, Trump-supporting churches in 2016—many of whom, when they vocalized their concerns about a lack of engagement with racial justice, were considered “divisive.”

Unity is the “state of being undivided,” or “oneness.” So, aren’t we right to pursue it? We can’t answer that until we first ask, What does the Bible mean when it talks about “unity”?

Read the rest of this article at The Gospel Coalition here.