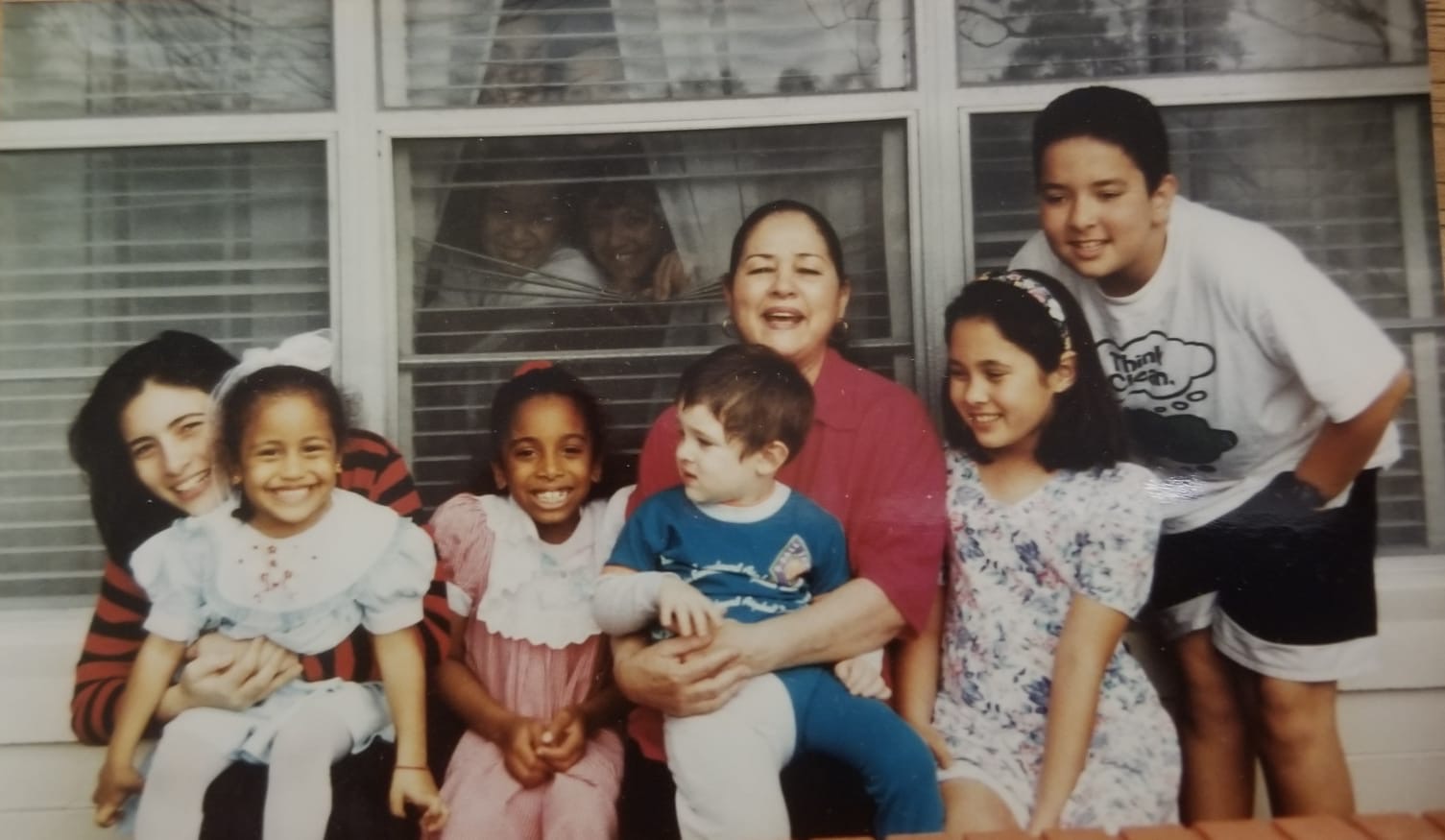 Losing Mamita (my grandmother) has meant losing home…my sense of place and belonging. Her house has always been an earthly refuge. Sometimes my brain tricks me. If I cry hard enough, she’ll come back. If long deeply enough, she’ll FaceTime me again. If I just drive to her house, she’ll be there to greet me and scold me for “never visiting.”

Jesus and Lazarus would’ve had inside jokes, stories they would retell, times they cried on each other’s chest. When Jesus was told, “he whom you love is ill,” he stalled for days before coming. Did he forget the scent of his friend? His laugh? His face?

When Jesus finally came and saw Mary weeping, he was, “deeply moved in his spirit and greatly troubled.” (John 11:33) Her grief was his. The Greek word for “deeply moved” is “indignant.” Indignant, not at Mary’s grief, but at death. Before he raised his friend Lazarus, Jesus wept. Hard.

You see, “Jesus loved Martha and her sister and Lazarus.” (John 11:5). He loved his friends. Though he didn’t answer their plea for him to come immediately, he had an answer for what they could’ve never thought to ask. “I am the resurrection,” he said. But before he proved it, he entered deeply into their grief.

And I’m his friend too. Me. Quina. Sinful and flawed like Mary and Martha. But his friend. I have to believe, then, that when the waves of grief hit me (almost every day), and I just want one more hug from Mamita, he is right there “deeply moved” by my longing…all the way until he resurrects me and her. Because he said, “Whoever believes in me, though he die, yet shall he live.” (John 11:25).

Until then, I have a friend who won’t scold my tears, but weep with me. What a friend we have in Jesus.