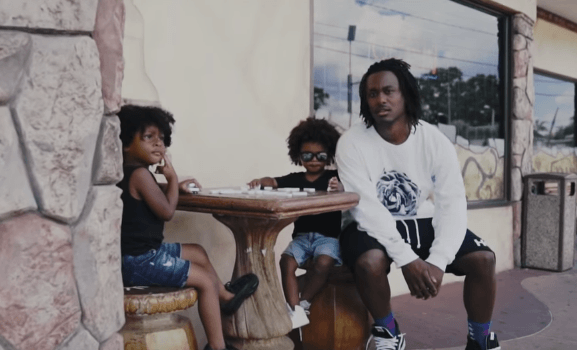 Long Live the Champion: A Song for the Forgotten

Christian hip-hop artist KB recently released a music video for his new song “Long Live the Champion” featuring GabrielRodriguezEMC and Yariel. The music video, presented by Native Supply, was shot at a popular Colombian restaurant in Tampa and directed by Juan Garcia of Light Foster and Jon Aragón of Jon Doulos.

“Long Live the Champion” is a timely track of hope for marginalized people who are told in the song, “La esperanza sigue viva, y hay que seguir luchando,” (hope is still alive, so keep fighting). The song touches on current cultural issues affecting many Latin Americans, such as harmful attitudes and policies surrounding immigration and Puerto Rico’s devastation after Hurricane Maria. According to KB, the song is “a resistance to devaluing those who hail from the ‘south side,’ the global south and places often forgotten.”

To read the rest of this article, visit The Witness BCC.