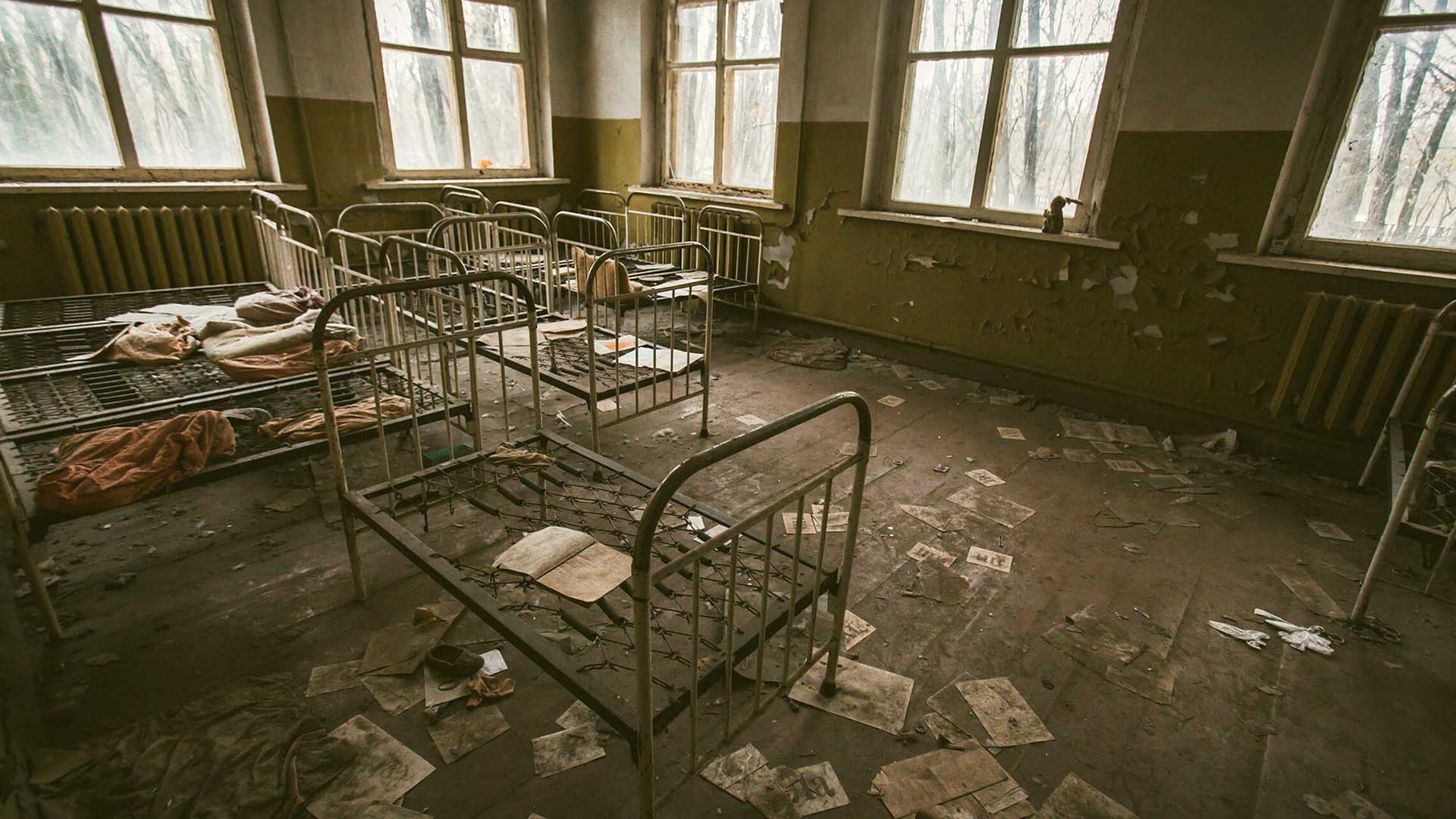 It’s here. “Ebola has infected 7,178 people and has killed 3,338 in Guinea, Sierra Leone, Liberia, Senegal and Nigeria” (USA Today). Last Tuesday, Ebola reached American soil; a Dallas hospital is housing the first Ebola Virus Disease (EVD) case diagnosed in the United States. Despite our country’s reputably strong public health infrastructure, we are apparently not immune. “Even a single case of Ebola diagnosed in the United States raises concerns,” stated the Centers for Disease Control and Prevention. There is no readily available vaccine or treatment that has proven to be effective against Ebola, which has a mortality rate of 50-75%. And the initial flu-like symptoms of infection are often indistinguishable from other common viruses. Many health experts deem an Ebola outbreak unlikely in the United States; others remain unsettled.

As a secretary in a large emergency room in Tampa, Florida, I’ve become more interested in Ebola’s threat over the past week. I’ve observed that my co-workers’ responses range from an indifferent shrug of the shoulders to, “Quina, I’m so scared to go in and clean those rooms!” As a Christian in the workplace, this has challeged me. How should I respond to concerning— even terrifying—news of the spread of this deadly virus? How does our worldview influence our reaction?

Although it seems obvious, how often is prayer our first response? Philippians 4:6-7 says, “Do not be anxious about anything, but in everything by prayer and supplication with thanksgiving let your requests be made known to God. And the peace of God, which surpasses all understanding, will guard your hearts and your minds in Christ Jesus.” Right before the command to “not be anxious” is given, the grounds for trusting God is stated: “The Lord is at hand,” (Phil. 4:5).

Ebola is here. But so is he.  God has ordained to be moved by the prayers of his people. He is present to hear and ready to receive the prayers of his beloved children. Let’s be spurred on to pray for the healing, comfort, aid, and salvation of those affected by EVD.

Notice also that the precious promise of God’s peace to guard our hearts and minds is connected to the command to pray. If we would take this command and promise to the bank, we would certainly be of more help. And God will be glorified as the sovereign, self-sufficient, grace-giver that he is.

Should you avoid flying now that Ebola has reached our shores? Keep your children home? Wear protective gear when grocery shopping? Or continue normal daily routines with no changes? Answer: probably none of the above. However, you can only be sure once you’ve done your research.

Inform yourself concerning the nature of EBV, along with its signs and symptoms, transmission, and much more by visiting http://www.cdc.gov/vhf/ebola/. Many questions can be answered there. The CDC has also stated, “Anyone concerned about possible exposure may call CDC-Info at 800-CDC-INFO for more information.”

Let’s Get The Big Picture

What role does Ebola play in God’s great plan for HIStory? Remembering the big picture helps us endure the temporary, painful strokes of our Master’s paintbrush.  Spend time searching God’s Word for big picture reminders. This will comfort, encourage and empower you to courageously and sacrificially act.

Genesis 3:17-18 tells us that the earth was cursed as a result of Adam’s sin. Enter: Ebola. Romans 8:20-21 shows us the bigger picture: “For the creation was subjected to futility, not willingly, but because of him who subjected it, in hope that the creation itself will be set free from its bondage to corruption and obtain the freedom of the glory of the children of God.” Did you catch that? The cursed creation is waiting for our final redemption, the time when God will make all things new (Rev. 21:5). That day is surely coming. Until then, creation is on its hinds’ feet in anticipation. And we are too. Indeed, “we ourselves, who have the firstfruits of the Spirit, groan inwardly as we wait eagerly for adoption as sons, the redemption of our bodies. For in this hope we were saved” (Rom. 8:23-24). With the rock-solid, unshakable hope of a new heaven, a new earth, and new bodies, we wait in a fallen world filled with hopeless people at risk of much more than Ebola. What will we do with this hope?

“Therefore, my beloved brothers, be steadfast, immovable, always abounding in the work of the Lord, knowing that in the Lord your labor is not in vain.” The Apostle Paul’s call to action in 1 Cor. 15:58 is supported by the prior 57 verses he writes defending the resurrection. “If in Christ we have hope in this life only, we are of all people most to be pitied” (1 Cor. 15:19). If there is no resurrection, then Ebola is truly a mortal enemy, and we have reason to despair. But Christ is risen, and we too will be resurrected by God “who gives us the victory through our Lord Jesus Christ” (1 Cor. 15:57).

Since Christ has removed death’s stinger, we should be moved to courageously act as his Body to serve the needy and to offer them the “good news of great joy” (Luke 2:10). As C.S. Lewis stated in Mere Christianity, “If you read history you will find that the Christians who did most for the present world were just those who thought most of the next.”

Christians should be active in providing aid to West African countries affected by EVD. According to NBC News, “The lion’s share of the work in Liberia, the hardest-hit country, and much of West Africa has been done by missionaries and groups like Medecins Sans Frontieres—and doctors from some of those groups are among the infected.” How will you help? After praying and getting informed, consider what platforms and gifts God has given you—classroom presentations, break room conversations, Facebook posts, financial gifts to organizations such as Samaritan’s Purse, etc. A recent CNN article offers a few other ways you can help as well. Let us know if you think of more ways to serve.

So, let’s pray in light of the Ebola epidemic that has now reached our homeland. Let’s learn about EVD so that we can act accordingly. And let’s consider how God’s big picture and our great hope of resurrection empowers us to courageously serve those threatened by Ebola and the sting of death.